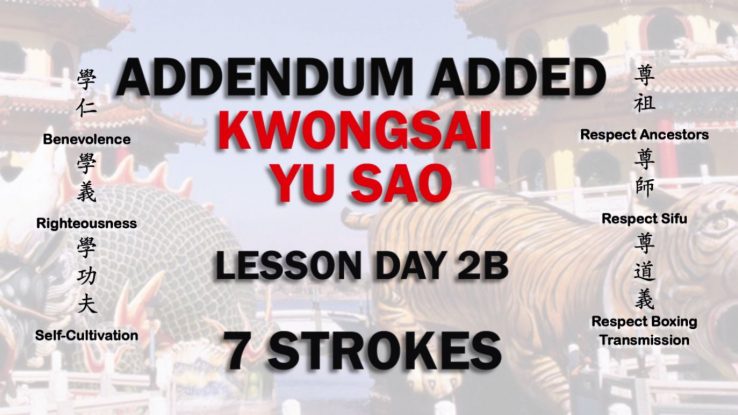 If you are training China Kwongsai Yu Sao, then go back now to add and train the 7 Stroke Addendum to Day 2B Lesson! 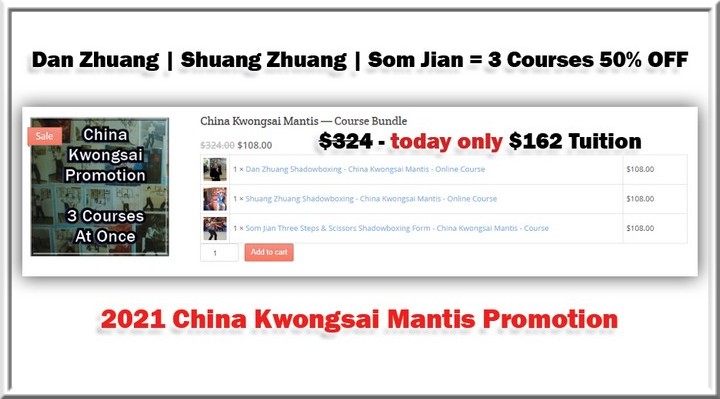 Take the new YU SAO COURSE Today and also get
50% OFF – REDUCED TUITION
For the 3 Prerequisite Courses Below:

* You must follow all Courses in traditional and proper order of transmission and teaching.  The Courses are progressive – each building upon the other.

This Online Course replaces VOL 9B
which was not released, and additionally includes Ping, Bao, Jung, and Han Sao hands not covered and in more detail, than VOLs 1 – 9 Fundamentals.

The Perennial Dit Da Clinic and Apothecary is Refurbished Anew 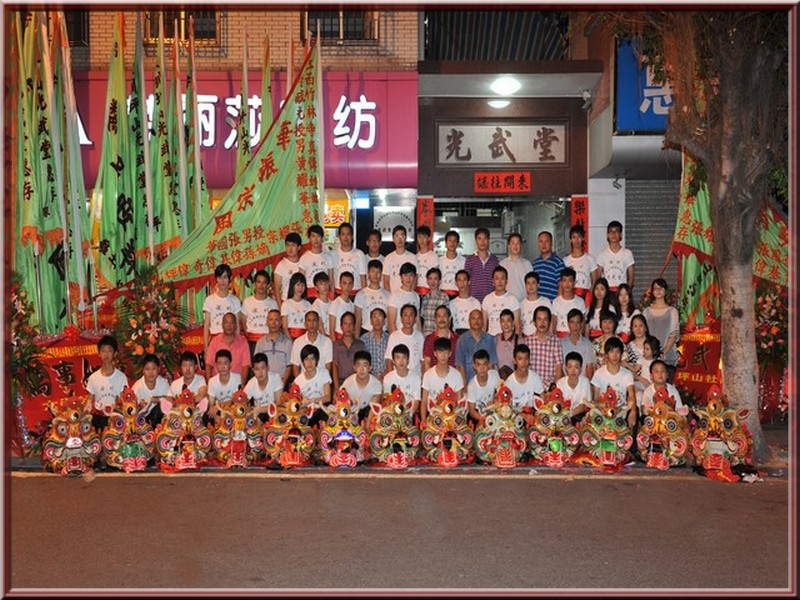 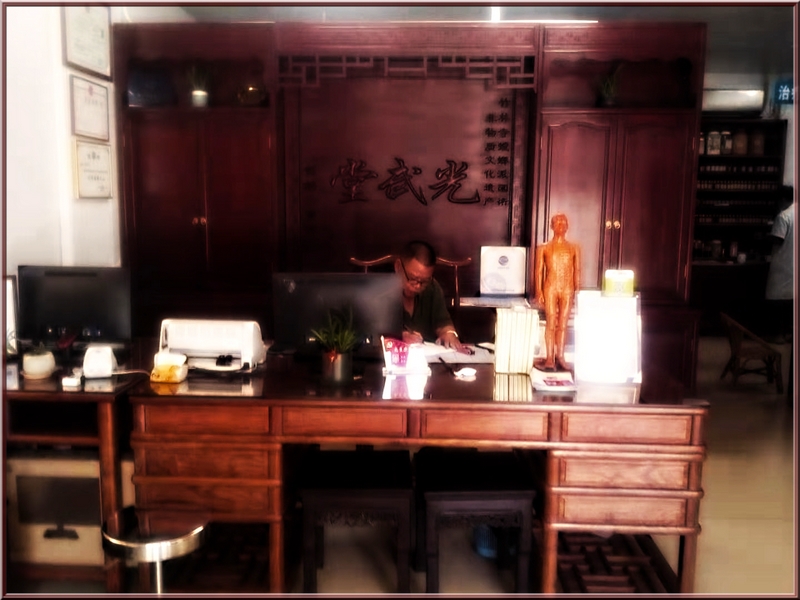 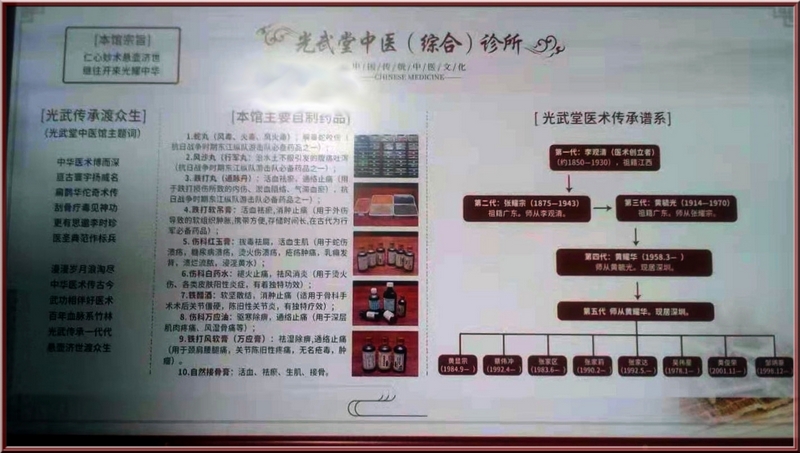 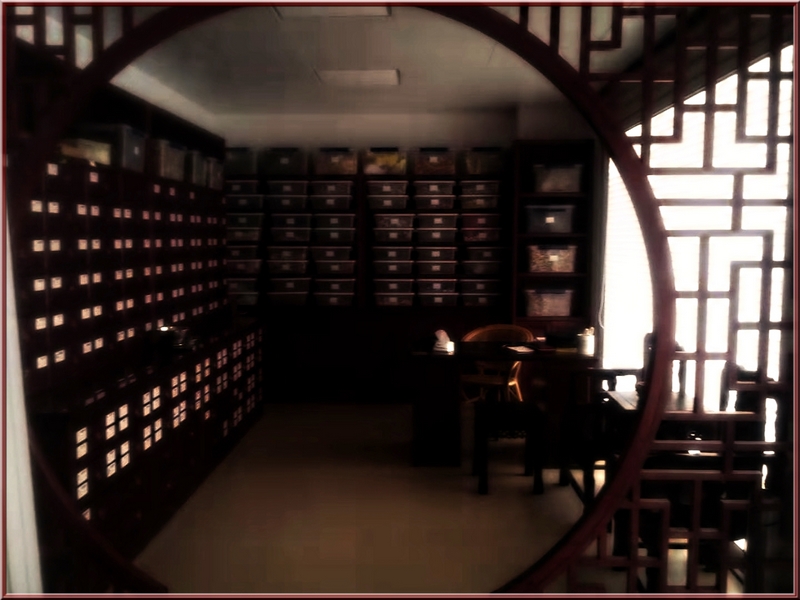 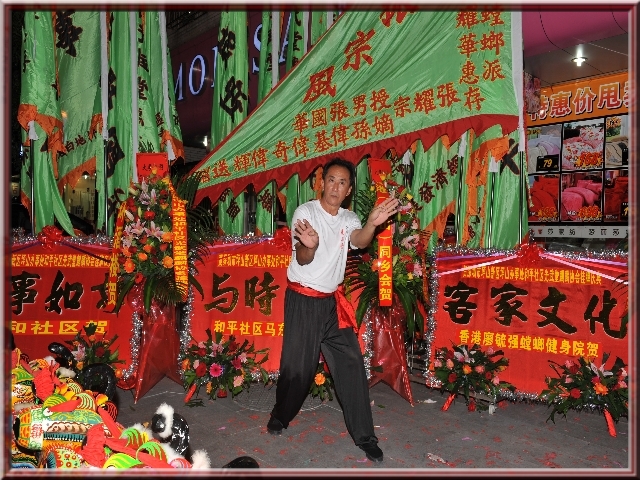 Have a question for Wong Sifu? – Send by Contact Form Now

2021 UPCOMING COURSES – NEXT TO BE RELEASED 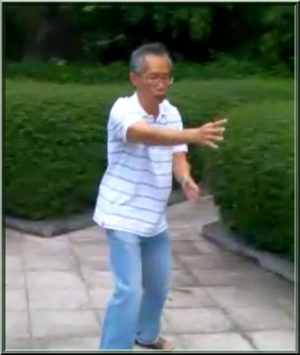 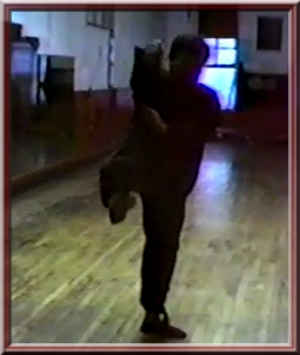 In this Course, I will teach you how this shadowboxing form relates, in Hakka Mantis.  After Som Bo Gin, this was the second shadowboxing form taught by Gin Foon Mark, Sifu, in the late 1970s, early 80s.  In addition, to this single man shadowboxing form, there are two very nice, advanced sets, of Um Hon Two Man Form training.  Look for those, on this site also. 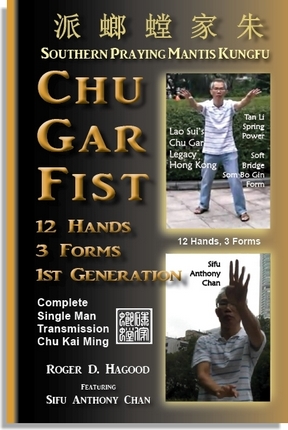 Please send my best regards to (the) mantis brothers.

The techniques are different from other school though we all are Lao Sui s lineage.  If you practice with a partner you can find out that the order of the techniques are scientific and systematic. Eg. 捋抖押  Sequence corresponds to the 口訣 桥来桥上过无桥自造桥 and you can understand that’s why we use beggar hands as our on guard etc. Anyway it is a good technique to be treasured.  Hope one day chu gar mantis will be well known again.  Thanks again for saving the ancient art. Best wishes!
*Special Thanks and Acknowledgments to Chan Sifu! … RDH