About the Grand Celebrations!

Join the Hong Kong Kungfu Celebrations dating back to the 1950s!  Watch for Free!  More than 100 different videos featuring dozens of masters, styles, forms, weapons, lions, unicorns, and more!  Treasures of Hong Kong Kungfu.  The more you see the greater your understanding – sit back and watch them all, at your leisure! 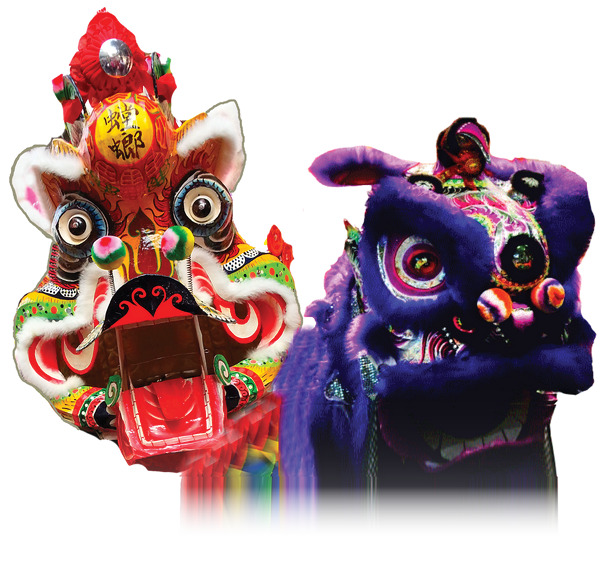 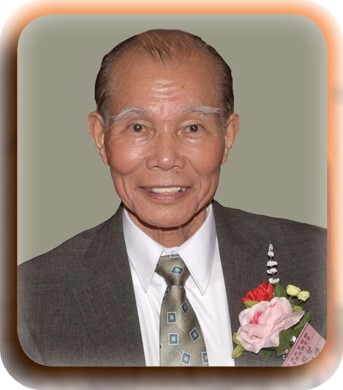 The late Grandteacher, Cheng Wan, was a cultural icon, in the Hong Kong Kungfu community.  Every year, for more than 35 years, he held grand traditional Kungfu Celebrations, which included hundreds of teachers, students, and laymen, of every style, from around the world.  Enjoy his legacy of Grand Celebrations, at your leisure!

A Personal Note from RDH:

Circa 1988, Gene Chen Sifu, USA Chu Gar, provided me with a list of Hong Kong Hakka Mantis Sifu and asked me to give them his regards.

At that time, I was living off and on, in Taiwan and Hong Kong, and so I called upon them all.  Many had already passed away.  One of the chiefs, of that time, was Cheng Wan Sifu and he was still going strong.  He was the successor of Lao Sui just one generation removed.

When I called Cheng Sifu, on the phone, circa ’88, he didn’t (or wouldn’t) speak any English and perhaps didn’t understand my Chinese.  I explained we were related by Clan and called all the right names to gain visitation with him, but he ended up simply asking, “aren’t you a ‘Lao Wai’, a foreigner?  The ’80s was still the age of ‘don’t teach Chinese Kungfu to foreigners’.  In fact, since 1976 I’ve been living in China and Asia, for more than 30 years and even today, especially among the Hakka, such an attitude persist.  Hakka, even today, are seen to remain cliquish toward Han and other ethnic Chinese, not to mention ‘outsiders’.  It is by persistence and sincerity that you gain entrance to the inner gates of Hakka Mantis.

Upon returning to the USA, I continued training with Gene Chen Chu Gar and USA (Lam Sang’s) Kwongsai Mantis first and second generation disciples, while at the same time operating several Mantis Schools.  Then once again, in 2002, I called upon Cheng Wan, at his Kowloon home and he received me warmly.  We spent an afternoon looking over Chu Gar photos and memorabilia and discussing those who came before and would come after.

From that day, Cheng Sifu and I didn’t separate, although I sometimes only saw him once or twice a month (as I was living in China and he in Hong Kong).  We had many good times together and delved deeply into comparisons of the various generations of the three Hakka Mantis branches.  There are some stories I’ll share privately with you, upon request.

For some 37 years, hundreds of people Internationally traveled to Hong Kong to celebrate Cheng Wan Sifu’s birthday and the legacy of Chu Gar Praying Mantis Kungfu, from Lao Sui to Chu Kwong Hua.  Each summer celebration began with unicorn and lion dancing, kungfu demonstrations of many styles and masters followed by hundreds of folks eating and drinking in a sumptuous dinner banquet.  Cheng Wan Sifu announced, in 2008, he would retire and no longer host the annual event due to his advanced age.  He dedicated his life to carrying the Chu Gar Mantis tradition forward.

Some two months before expiring, December 2009, aged 86, (1926 – 2009), he had yielded to his old age and natural causes and retired to an elderly home.  I was glad to visit him several times and although he was bedridden, at last, it was a real pleasure to see him perk up and smile – even recognizing that I had cut my hair before visiting him!  His body was old but his spirit was strong!

Cheng Sifu had written out and given me an “ancestral shrine” that I will bring onward, on his behalf.  He wished Chu Gar Mantis to blossom.  Many of the personal documents he gave me are recorded, on this Site, in the Lessons, of the Chu Gar Courses.

Among his possessions that he gave to me, were antique photographs and copies of his video library which included some 100+ CD / DVDs of his own Celebrations and other teachers, styles, events and celebrations.  This library of Southern Praying Mantis Kungfu dates back to 1950, in China, and contains hundreds of hours of footage.  The quality of the programs varies according to the age and format of the original recording.  Many of the older programs were originally recorded on 8mm or 16mm.  Now I am happy to share them with you.

Cheng Sifu never cared about who, what or when you were.  He accepted all sound and solid ‘Pai’ (clans and people) with warm welcomes.  Cheng Sifu is sorely missed.  If you are reading this, you are hereby charged with training and carrying forward the Chu Gar teachings for another generation!  Enroll and take all the Chu Gar Courses. 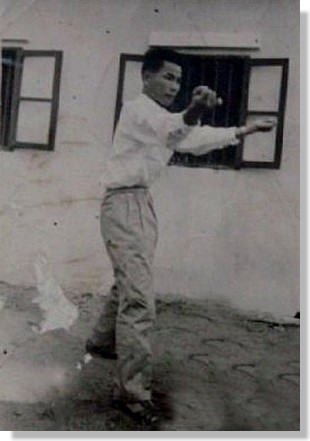 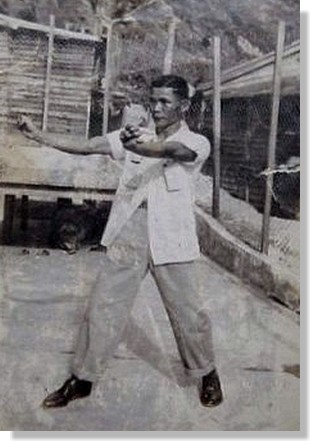